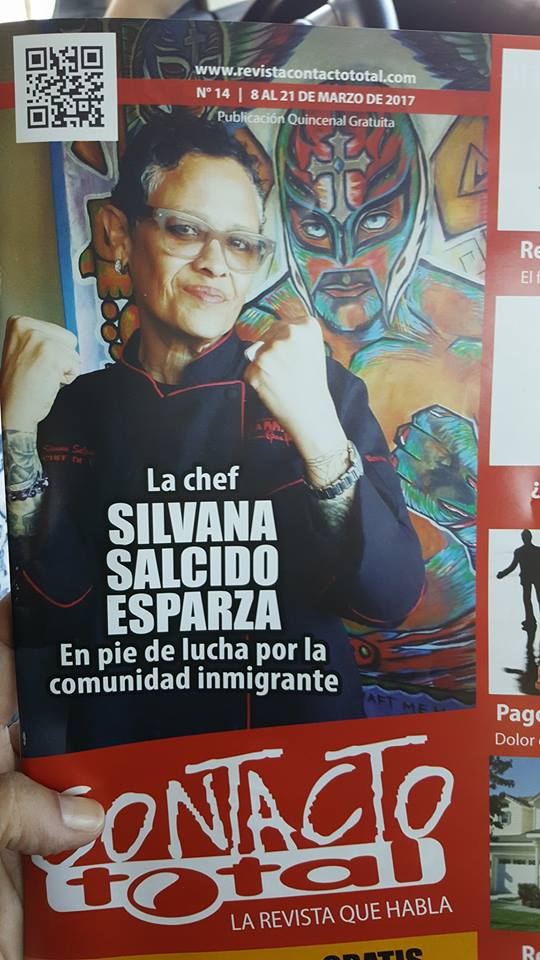 When she opened the café’ she never imagined all these years later she would accomplish so much.
“The Barrio Café’ became a part of Phoenix, we ascended from the Ashes. We came out of nowhere in this little part of Phoenix and we are going 16 years strong,” said Salcido-Esparza.
READ ABOUT CHEF SILVIA’S RECENT HEALTH BATTLES Salcido surrounds herself with art inside and out of her restaurants. “Art is vital for life period. Whether you’re coming to the Barrio Café’ or you’re driving by the Barrio Café’ you’re gonna get art whether you like it or not,” said Salcido-Esparza

The art she surrounds herself with is definitely a connection to her Mexican heritage. “Just look around todo esta precioso, hermoso and ready for you…for real, “ said Salcido-Esparza
Chef Silvana is a very passionate person.

She was recently spotlighted for her success as a local hero.

She also speaks to young students at ASU about her business experience.

Salcido-Esparza says Phoenix has a special place in her heart.

“Phoenix is my home because I came here broken and I healed here. This is where I feel my roots have gone deep. You’re given a family and many times you make a family. I’ve made my family in that kitchen,” said Salcido-Esparza. 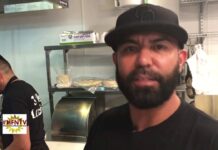 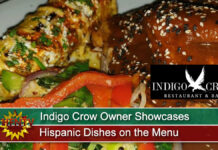 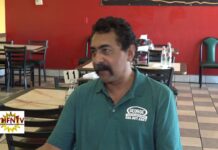 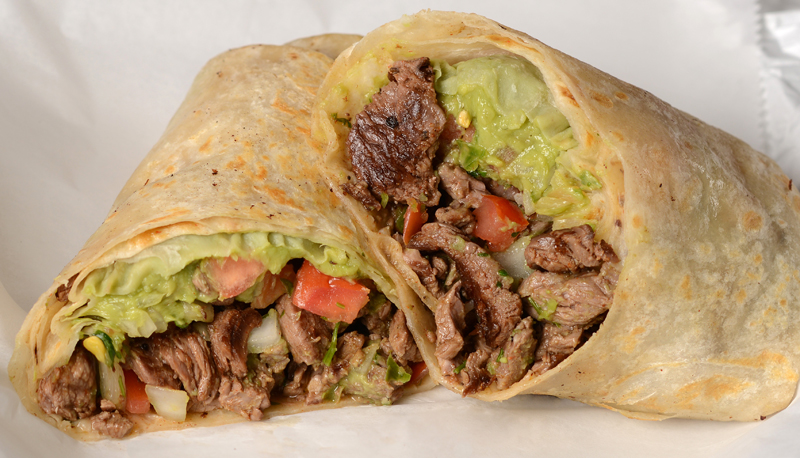 Mike Gonzalez - February 9, 2018 0
CHEF BEN DIAZ IS ONE OF THE AMAZING CHEFS PARTICIPATING IN THE LATIN FOOD FEST 2018Feb 8, 2018,By Mike Gonzalezwww.hispanicfoodnetwork.comFor Ben Diaz chasing his...