Chicken Fajitas is a Tex-Mex recipe made with stripped chicken, peppers, and onions and served with a tortilla. You can substitute any meat such as beef, pork as well as vegetables in place of meat.

These chicken fajitas are quick and easy to make in a cast iron skillet. Make sure the chicken gets marinated in the spice mixture well before cooking.

In exploring the history of fajitas, several credible stories emerge, and all of them have roots in the Rio Grande Valley of Texas. It first appeared in the 1930s in the ranchlands of South and West Texas. During cattle roundups, beef was butchered regularly to feed the hands. Throwaway items such as the hide, the head, the entrails, and meat trimmings such as skirt were given to the Mexican vaqueros (cowboys) as part of their pay.

Considering the limited number of skirts per carcass and the fact the meat wasn’t available commercially, the fajita tradition remained regional and relatively obscure for many years, probably only familiar to vaqueros, butchers, and their families.

Fajitas appear to have made the quantum leap from campfire and backyard grill obscurity to commercial sales in 1969. Sonny Falcon, an Austin meat market manager, operated the first commercial fajita taco concession stand at a rural Diez Y Seis celebration in tiny Kyle in September of 1969. That same year, fajitas debuted on the menu at Otilia Garza’s Round-Up Restaurant in the Rio Grande Valley community of Pharr, according to Texas Monthly contributing editor John Morthland in a 1993 magazine story. 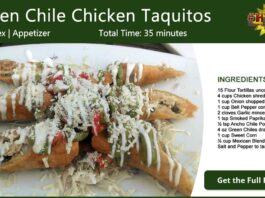 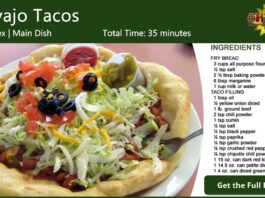 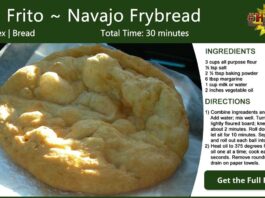 ABOUT US
Learn how to make great Hispanic food, watch new food videos, share recipes and check out our reviews for the best cookware to have in your kitchen.
Contact us: hfntvphoenix@gmail.com
FOLLOW US
© 2021 Hispanic Food Network All Rights Reserved | Web Design by A Working Website